The first major event at our location was a huge success. A total of more than 100 riders competed in nine categories in order to crown the new champion.

The competition was defined by northern German weather. On Friday, Saturday and Sunday, wind gusts up to about 27 knots made conditions difficult for the athletes. Despite the weather, the schedule for all races was kept on time. During the qualification runs on Friday, the favourites quickly became evident. Chris Klein, Andre Botta, Frederic von Osten and Julia Rick had close to perfect runs and the fans were duly impressed by their performances. However, for all of the other riders, the chase was on! For example, on Sunday Janick Otto enjoyed a great final run and moved up to third place. In the category "Open Men", the favourite Frederic von Osten was able to assert himself. In the "Open Ladies", Julia Rick was equally as successful as her male counterpart and in the "Junior Men" category, the title went to Christopher Klein, a young man everyone had on their list. Just as was the case with Vanessa Weinhauer in the “Junior Ladies” category.

Even the supporting programme was very well organised and well-received. On Saturday, fans enjoyed a water skiing show programme, the FIFA World Cup game Germany vs. Ghana was shown on the large screen and the live band Summer Son completed the programme.

We thank all of our sponsors, helpers and riders for this great event. We were very honoured to host this event and we had a great time. 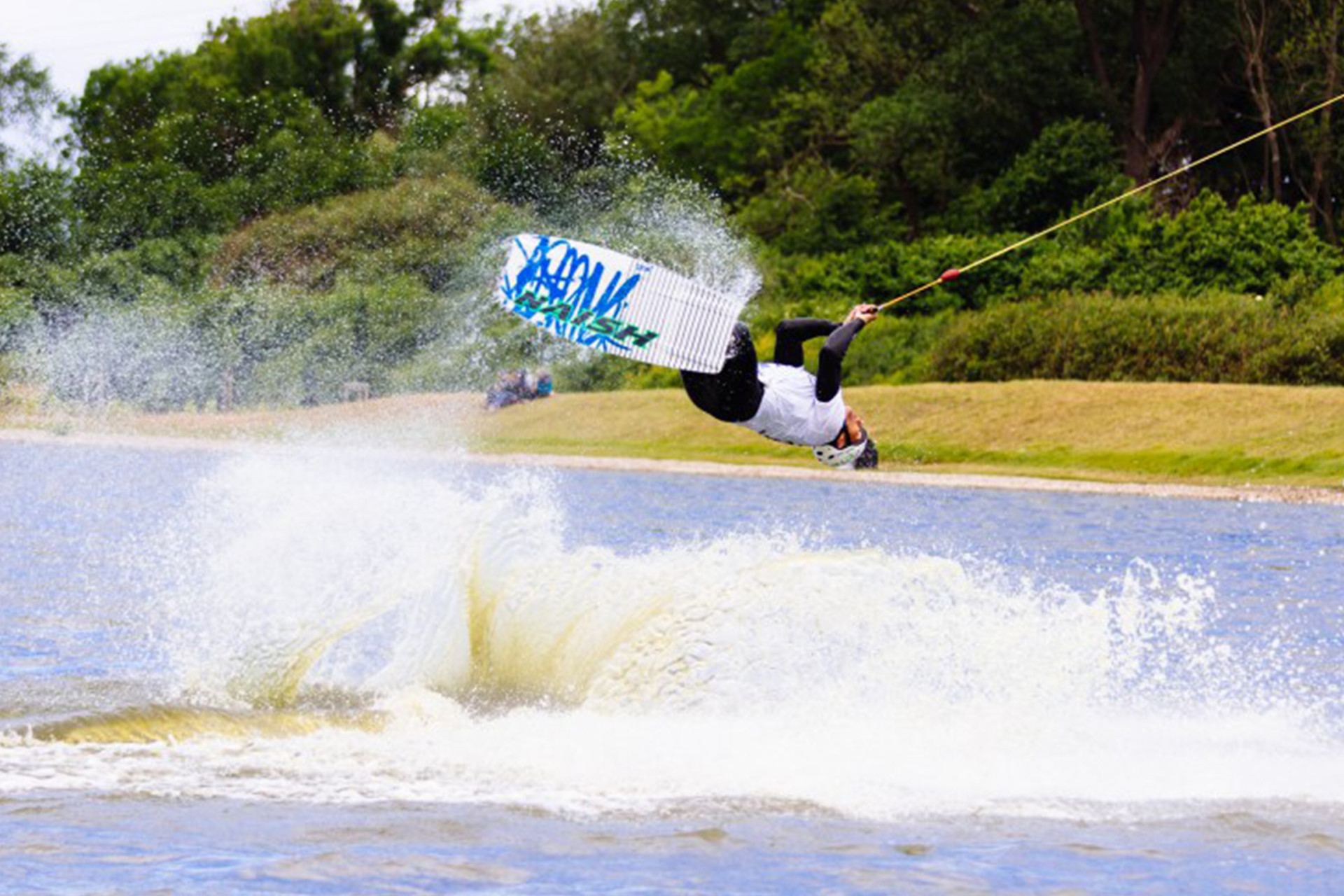